Some more Camino reflections on day three and day four

1. Last night on the way from the supermarket we stopped in at a church as the choir was practising. It was amazingly professional and would be the envy of any church.

2. Later we were speaking with a young polish couple. We said that we were Christians and were spending a lot of the time praying for friends and family. The young lady’s eyes lit up and asked if we could pray for her brother too because he had some serious issues to deal with. Then she added that she would like prayer for them as a couple.

3. This morning as we leaving Puente la Riena at 6:30am a group of about 10 men were huddled around a doorway. Cynically I said that they were waiting for the tavern to open. As we got closer we realised that one of the men held a large crucifix. As we got close one man rang a bell and they walked solemnly up the street towards the bridge with us not far behind. At the bridge they rang the bell and started singing. It was amazingly beautiful. I have no idea what the words were but I hope that they were words of faith and prayers for the town

4. Then this morning as our feet were getting tired we looked for a coffee shop but found none open. There was a stone wall fence that we sat on. A lady over the road was sweeping her garage out. She motioned us over and gave us a chair to sit on. She was cooking some delicious meatballs in the garage – as you do. She came over and gave us each one. When we left she wished us a “Buen Camino”. Real hospitality! 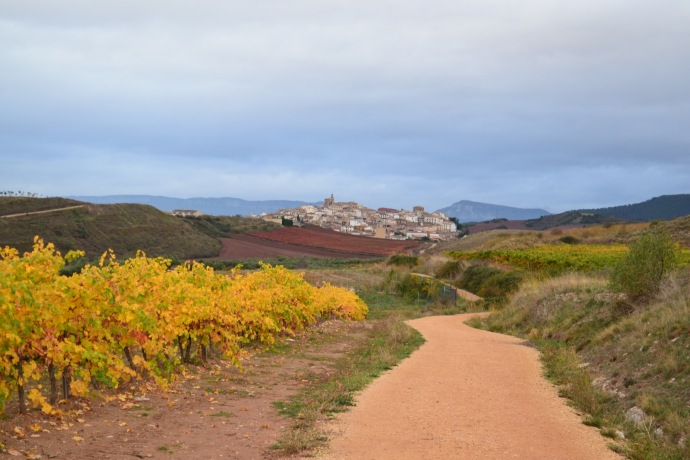 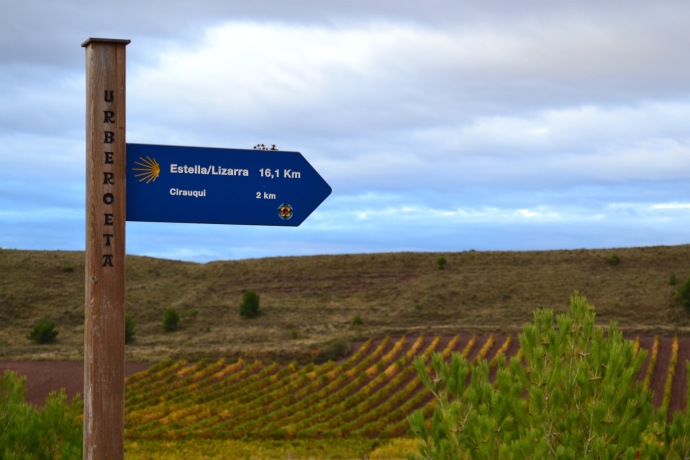