Over the last few weeks I have been sorting through my parents’ photos and putting them into a visual diary. This requires some research: who are they, where was it taken, when was it taken, and so on. I have pestered relatives for information to try to uncover some of the mysteries. Some photos, thankfully have some details scrawled on the back. The problem is that most of the people in the old photos have passed on a long time ago. Google search and maps have been handy companions but there is only so much they can tell you.

The process however, especially with the old photos is an emotional one – my dad as a 17 year old rugged up in a heavy coat. What were you thinking dad at the time this photo was taken? Where did you expect your life to lead? There are the photos of his time as an indentured worker in Germany. I see camaraderie and youth but not too many smiles. The Christmas Tree in 1943 is particularly evocative. And then there is the eerie doubly exposed photo of a young woman superimposed on what seems like a park. I have this faint memory that this was a girlfriend before my mother came on the scene. Why was this photo kept? I know my mother wanted it to be thrown out.

There are photos of Rotterdam before it was bombed by the Germans and then the Allies with the Kestein bicycle factory (thank you Google) with a loaded wagon pulled by draught horses. Another time and place. A world away from 2020. There are bicycling holidays after the war. What were your hopes then, dad, when so much had happened and when a blanket of pain and suffering had settled over Europe.

The sorting is a slow process as you can’t help but look at the photos and ponder as you try to sift behind the black, white and grey images and the softly fading faces.

Pilgrims in a Foreign Land 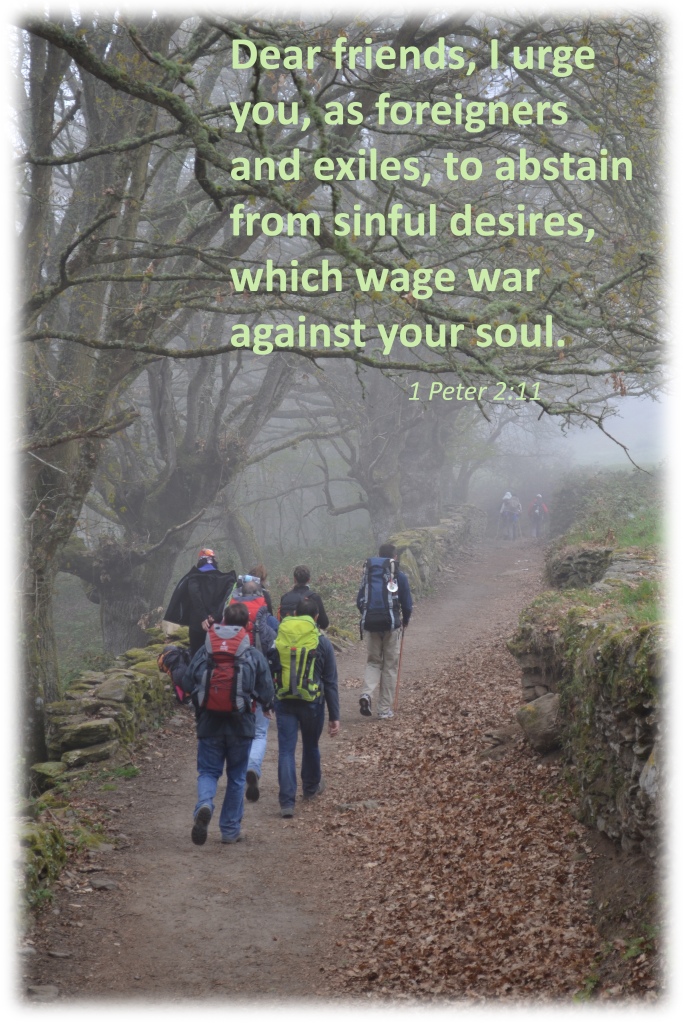 As I reported recently, my usual travelling companion is jet setting without me. He reports from Paris that, being summer, the place is overrun with tourists which makes it tough for a little blue muppet. Not only that, the French, who abhor English, make no effort at all to comprehend a little blue muppet. He was pleased however to get to see the world’s largest Mecanno construction. He also wonders if the Poles will be more forthcoming. 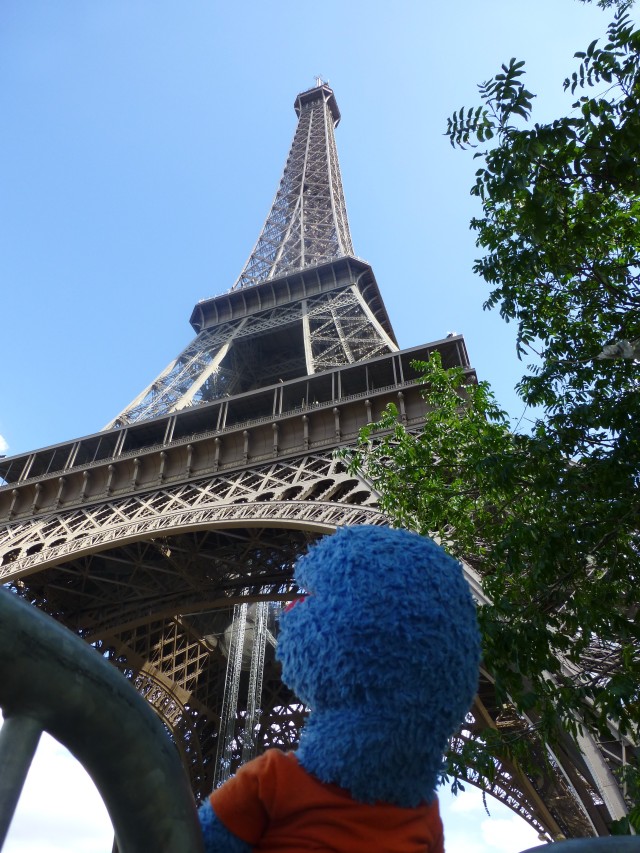 Grover at the Rijksmuseum

We haven’t had a Grover picture for a while. Currently he is travelling around Europe without me. Recently he was at the refurbished Rijksmusem in Amsterdam. Grover was particularly taken by Rembrandt’s masterpiece the “The Night Watch” or more correctly, “The Shooting Company of Frans Banning Cocq”. One lady commented that it wasn’t nice to take a photo of a work of art with that thing. Grover didn’t think it was polite to call “The Night Watch” a “thing”. 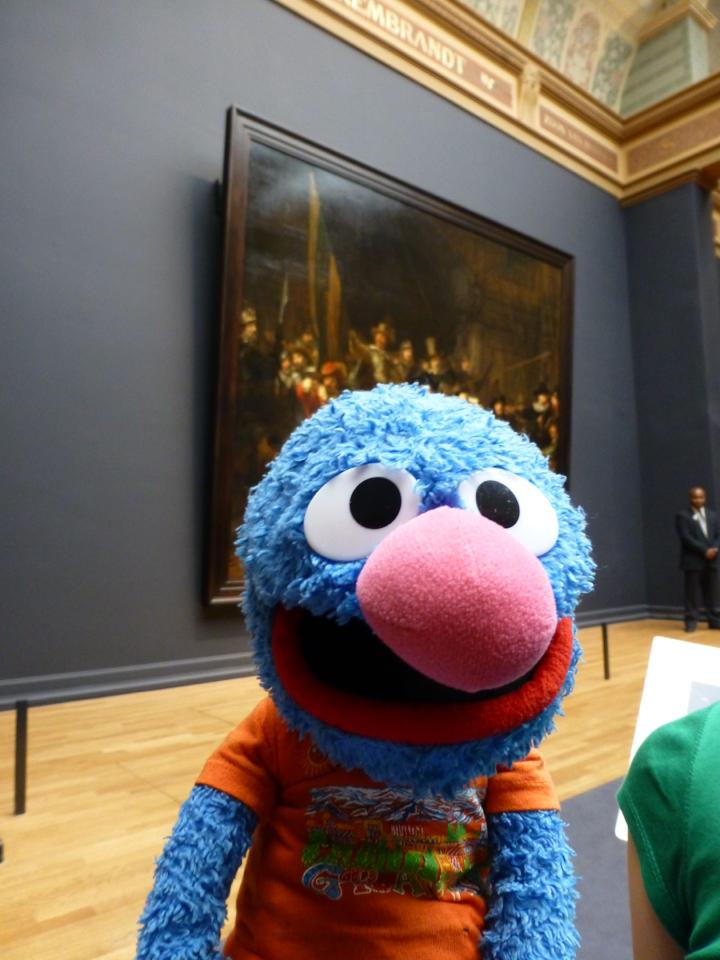 Grover at the Rijksmuseum in Amsterdam

While my better half is visiting family in the warmth of the northern Summer, I am tempering my jealousy by remembering our trip early last year. 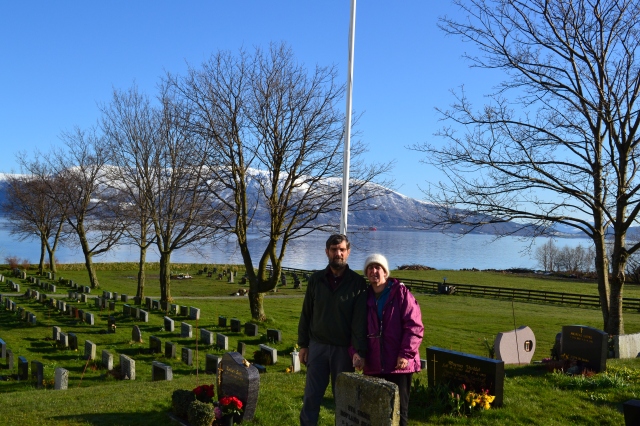 A Beautiful Church Graveyard at Vartdal, south of Alesund, Norway

A Picture for a Cold Damp Monday Morning 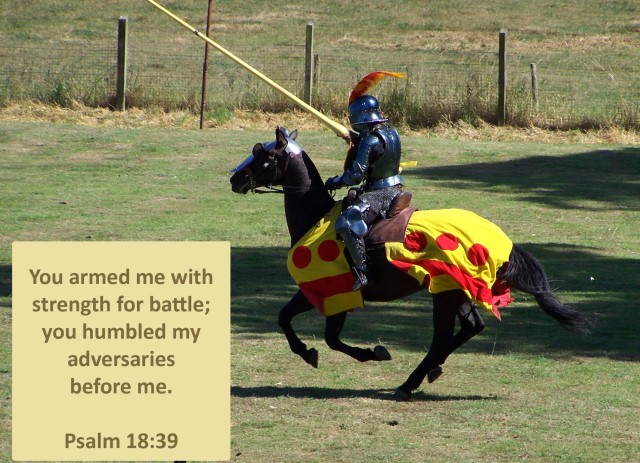 Some readers have wanted me to continue with my castle fascination. Below are a few photos I have taken in different parts of Europe. To us they may be quaint and beautiful in their own way but most have a history of bloodshed and intrigue.

Gavno Slot near Naestved, Denmark – started off as a pirate hideout.

Fredericksten, Halden Norway – a reminder that Scandinavia was not always a place of liberalism and confraternity.

Carcassonne, France – the site started life as a Roman fortress and later became a Cathar stronghold

Alcazar Toledo – Toledo was once a centre of Christian, Muslim and Jewish learning and cooperation

Castle at Peniscola Spain – used in the film El Cid, if you are old enough to remember! 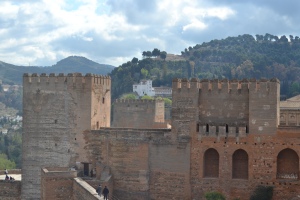 Real Alcazar Seville – a Spanish castle with a Moorish flavour

Wales has amazing castles. Here are some found in the north west. Most of these represent Edward 1st’s attempt to subdue the unruly citizens of Wales in the C13th. The one exception is Dolwyddelan which started life as a Welsh castle guarding a route in central north Wales but also ended up in the hands of the cunning Edward.

The Rounded Walls of Conwy Castle 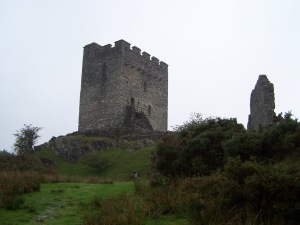 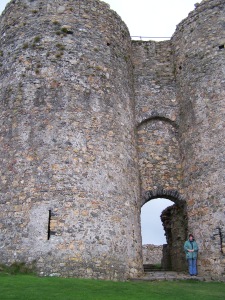 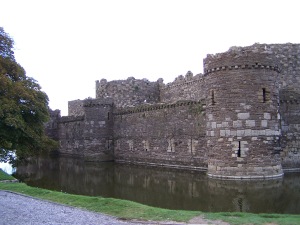 Rushing Waters – a Photo and Text for Sunday

Revelation 19:6-8
Then I heard what sounded like a great multitude, like the roar of rushing waters and like loud peals of thunder, shouting:
“Hallelujah!For our Lord God Almighty reigns.
Let us rejoice and be glad and give him glory!
For the wedding of the Lamb has come,
and his bride has made herself ready.
Fine linen, bright and clean,was given her to wear.