The Connection Between Porridge and the Bible

One of my favourite poems by the late Spike Milligan is called “Porridge” (see below). Whenever ‘porridge’ is mentioned, my wife or I will blurt out a line from the ditty, such as, “Why is there no monument to porridge in our land …?” or “Oatmeal OBE”, usually in a wobbly Scottish accent. Amongst our girls it’s film quotes. Lines from favourite films (in suitably dramatic accents) will be thrown in at appropriate places. How often have we heard, “I am a military man. I want a military meal.” (Toys). “Mustard! Don’t lets be silly.” (Alice in Wonderland). And there are hosts more; too many to mention.

It caused me to pause and think. How much is our speech seasoned with helpful aphorisms from God’s Word? Direct encouragements, challenges, comforts, wisdom and more can be declared directly from the Bible. In order to do that however, we need to know the Word and have it inwardly digested. Rather than our fill of mindless TV or internet trawling, we need to spend time taking in and appropriating God’s Word. No I am not ‘anti film’, in fact I love a good movie and I also enjoy the banter that our family has with film and other quotes. Where would I be without a good Mark Twain quote? Far more life enhancing though, is to know and share where life to the full comes from.

The ordinances of the LORD are sure and altogether righteous. They are more precious than gold, than much pure gold; they are sweeter than honey, than honey from the comb.  Psalm 19

How much time are we spending, not just reading, but ingesting,  memorising and clothing ourselves in the living Word of God. The theologian Karl Barth believed that the Word of God came alive (my words) when it was acted upon – other than just being dry words on a sheet of paper. The Hebrew word ‘dabar’ which means ‘word’ or ‘talk’ cannot divorce itself from the action it is declaring. In fact, Jesus is the Word come to life in human existence. Our challenge is to clothe ourselves in the “dabar’s” of God and speak and be the Word of God to each other and the world around us.

On a plinth in London
A statue we should see
Of Porridge made in Scotland
Signed, “Oatmeal, O.B.E.”
(By a young dog of three)

A Text of Hope for Sunday ( with Photo)

For the Lamb at the center of the throne will be their shepherd;he will lead them to springs of living water.And God will wipe away every tear from their eyes.” Rev 7:17 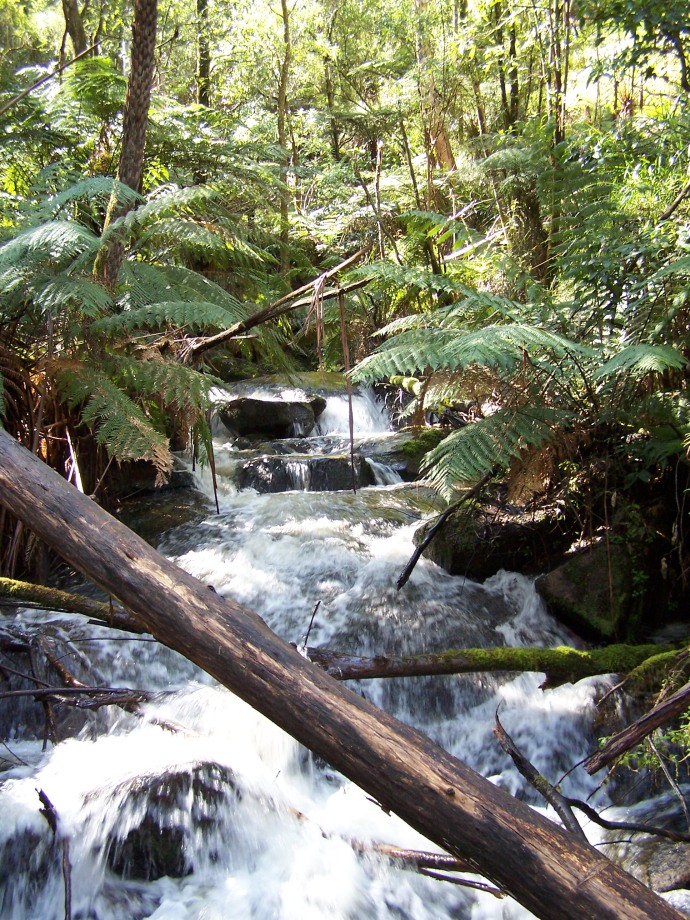