The Providence of God 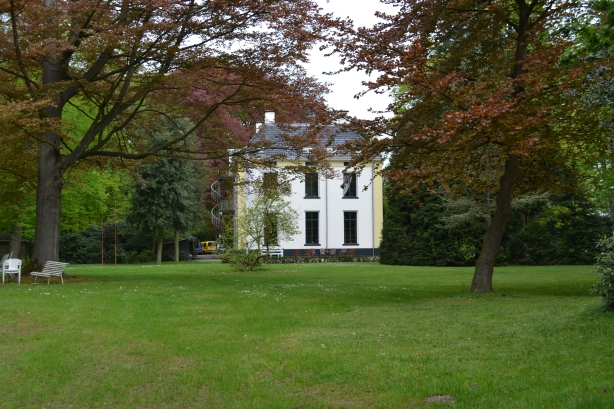 De Hezenberg near Zwolle in the Netherlands

The Building  in the photo above looks like a pleasant country manor house. It is or was. For our family it is a picture of the providence of God.

In the early 1950s a man in his forties who had recently become a Christian was sent by his pastor to the pastoral care home – “De Hezenberg” because he suffered from depression. Due to a series of dramatic incidents in his life he needed “time out” in a caring environment. This need had been recognised by his pastor.  A short while later a young lady in her mid twenties, also sent by her pastor, came because of health issues. She too needed time to recoup   in a loving environment away from the “rat race”.

These two people fell in love, but the man had already made plans to emigrate to Australia. He left and the young lady promised to follow him. Which she did a year later. They were married in Melbourne and over the next 8 years grew a family of three young daughters.

These two people were my wife’s mum and dad. Her dad passed on in 1963 and her mum just a few years ago.

Why do I call this providence? Well, at the lowest point in their lives God enabled them to find each other, happiness and start a family. Even though my wife’s dad died early on (after 11 years of marriage) he left behind three girls who have all continued in the faith that he had found later in life.

There is much more to this story. But which ever way you look at at it, God’s hand is firmly in it!

8 thoughts on “The Providence of God”